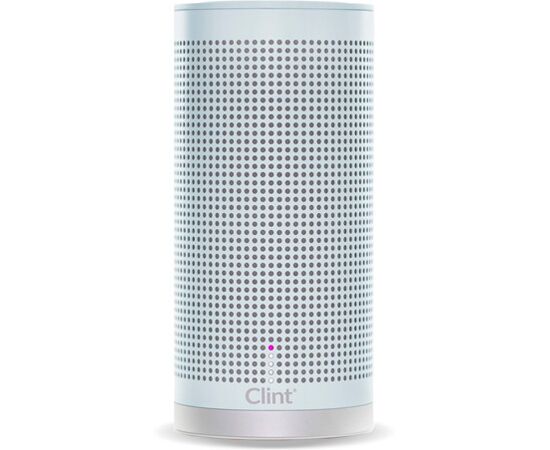 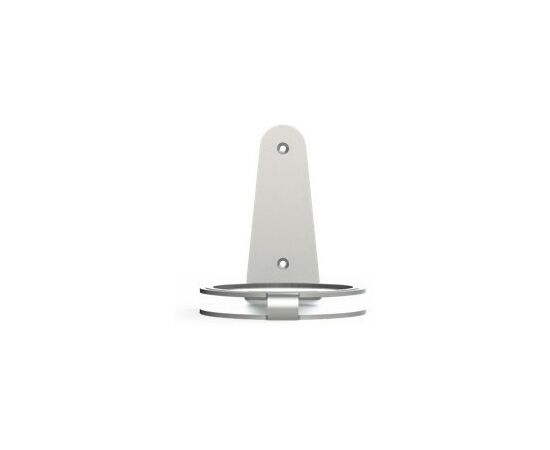 FREYA is a compact yet powerful wireless HI-FI speaker for streaming music. The FREYA has a built-in battery, so you can move it around the house or even use it outside on your patio or porch. Just like the entire Asgard series, FREYA connects to your home Wi-Fi (2.4 GHz) network, which allows you to use it almost anywhere in your house or apartment.

FREYA supports and is certified for multiple streaming protocols such as Apple AirPlay, Spotify Connect, and DLNA. Using the Asgard app (iOS or Android), you can access features such as MultiRoom (separate control of multiple speakers), TIDAL music service, thousands of Internet radio stations and music servers on your home network.

FREYA is ideal for small to medium sized spaces and for those who mainly listen to music through: